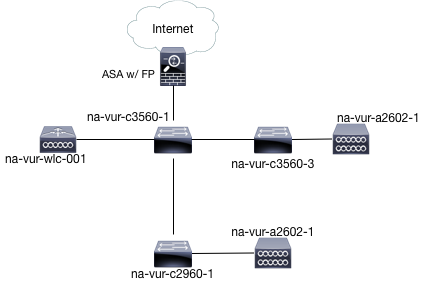 My first steps with EnergyWise

Green IT was one of the hot issues back in 2009 during the hype of server virtualization and the introduction of 10 Gig. During the Cisco Networks in 2009 (Barcelona) Cisco EnergyWise was then greatly pushed as an innovation and as a cornerstone for Smart Buildings and Green IT.
The principle thought behind the technology is that the network can also communicate with the endpoints connected to the network and that the network can ask / tell the endpoints to lower down the power consumption in order to reduce the power footprint of the environment. For example, at night time IP Phones in an office network don’t need to have full power, as nobody is working. So EnergyWise can power down the IP phones during the night.
END_OF_DOCUMENT_TOKEN_TO_BE_REPLACED