So many of us are working from home now; COVID19 has changed the way we work in a very rapid way and Work From Home has become a common fact for many of us. Personally I have been working from home almost since the start of my career , way back. Reason was simple, we had a home office and were a family business. One thing that has always made me want to go to a customer or talk with a team is to have the ability to whiteboard a design or solution to a problem.

And that is something which is in my opinion very difficult with Webex and Zoom. Sure, there are corporate solutions around, like Desk pro, Webex Board, etc. And I will be honest, they look great. But they just don’t work in a smaller work from home environment/situation.

And until recently I just accepted the fact that Whiteboarding from Home as a feature wasn’t going to happen soon, and just had to accept it. Well, until I asked around and my fellow Cisco Champion Matt Ouellette shared his solution with me. The solution is based on the Apple ecosystem and what you need are: 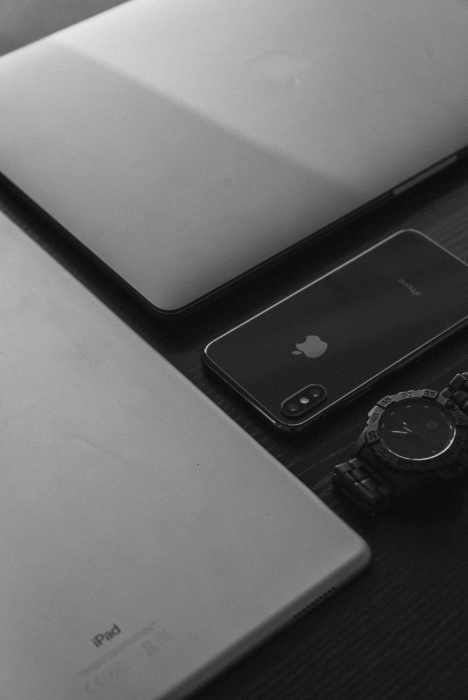 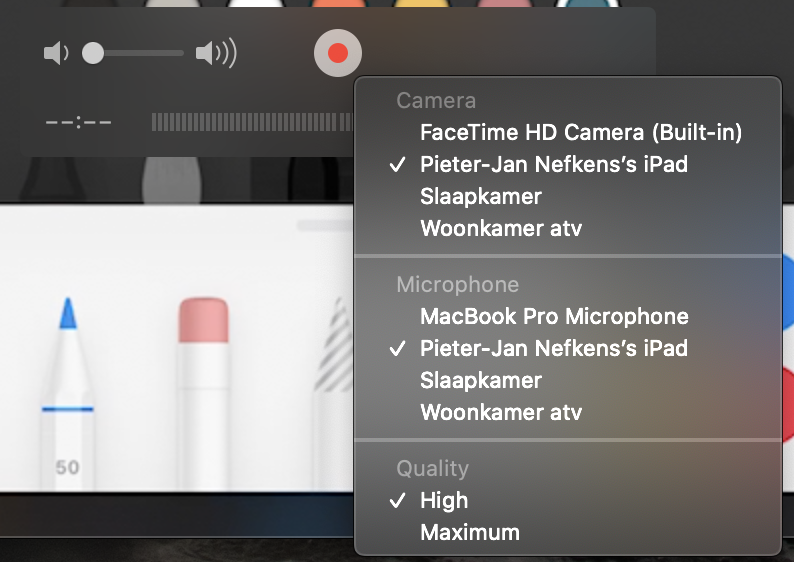 And here’s how to do it: 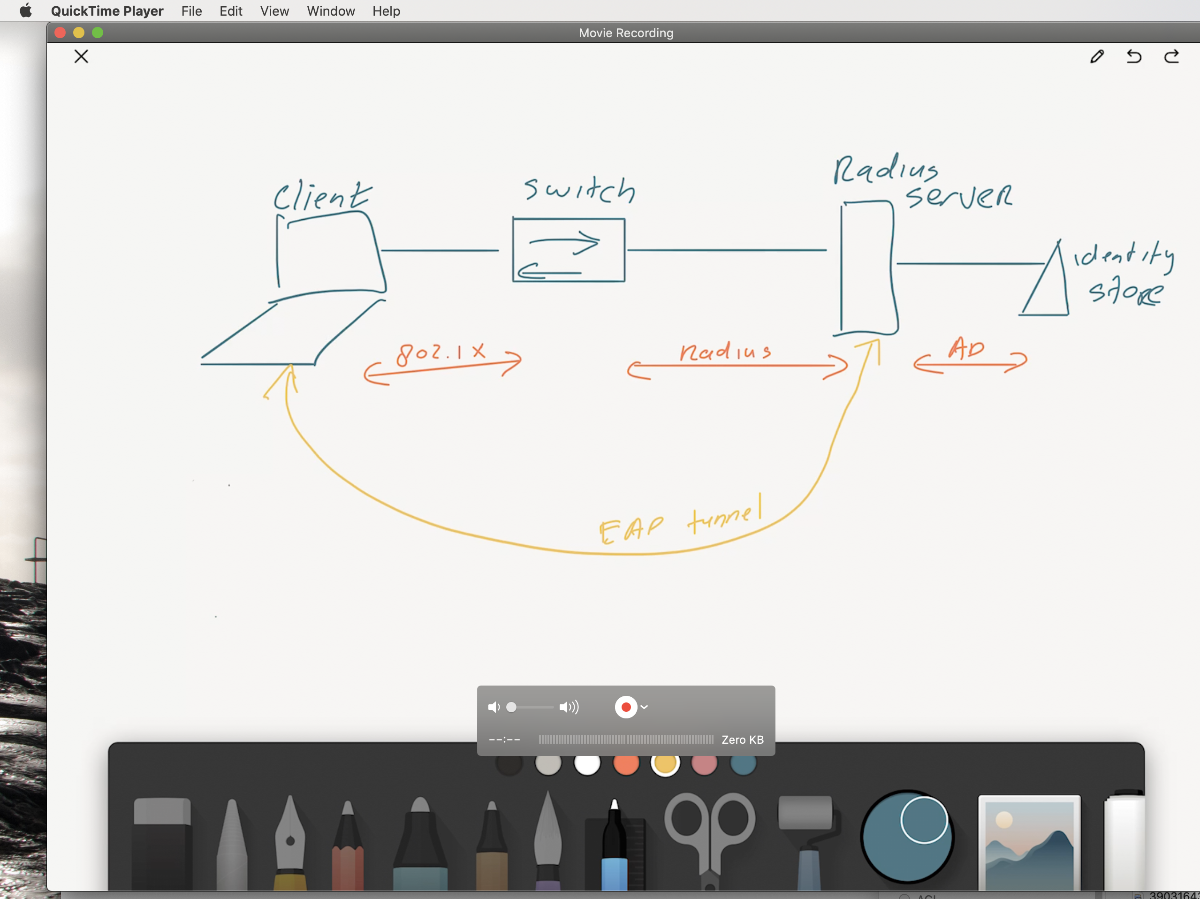 Agreed, it is not a collaborative way of Whiteboarding, that someone in the meeting can co-whiteboard with me, but it allows me to draw designs and solutions based on what we are talking about like I am standing in front a virtual whiteboard . What I like is that you don’t even need to record it, you can just show it. Save the diagrams for after the meeting and you have great sketches to start writing documentation with.

I am really happy with this, because it allows me to create videos and explain while drawing in the courses that I am preparing too, so thanks Matt for the tip. I have been using this a few times already over the past days!

Texmex Nachos from the oven

Within our Cisco Champion group we do not only talk about tech, but also share other passions, like cooking. In one of the spaces within Webex Teams, we share pictures and recipes. Last week I created a nachos recipe and Meynoush asked for the recipe, so here goes! 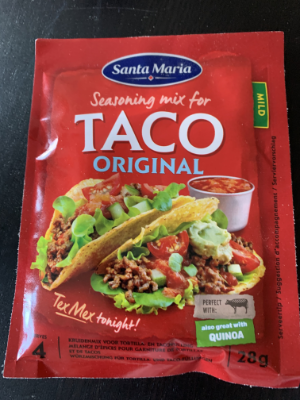 And here’s the recipe:

First, preheat your oven to 220 degrees celcius or 200 degrees celcius (for hot airoven). Put the Taco season mix with 80ml of water in a bowl and mix it together (I know the mix says 100ml, but I don’t want my sauce to be too moist) to a nice mixture.
Then, finely slice and chop the onion and the two pepers. Finely chop the garlic. Put a skillet on the stove on medium heat with a lug of olive oil. Place the onions in the pan to sweeten them. Once they are sweetened, add the minced meat to the onions and add the small pieces of garlic to grill with them. Once the minced meat starts to fall apart, add the peppers to it and mix it all together. Let it heat up for a few minutes.

Once the peppers have sweetened a bit, add the peeled tomato pieces, the leaked kidney beans, corn and the taco seasoning mixture. Stir together to a mix and put the heat to low to let it simmer. While the sauce is reducing, get an ovendish, butter the bottom. 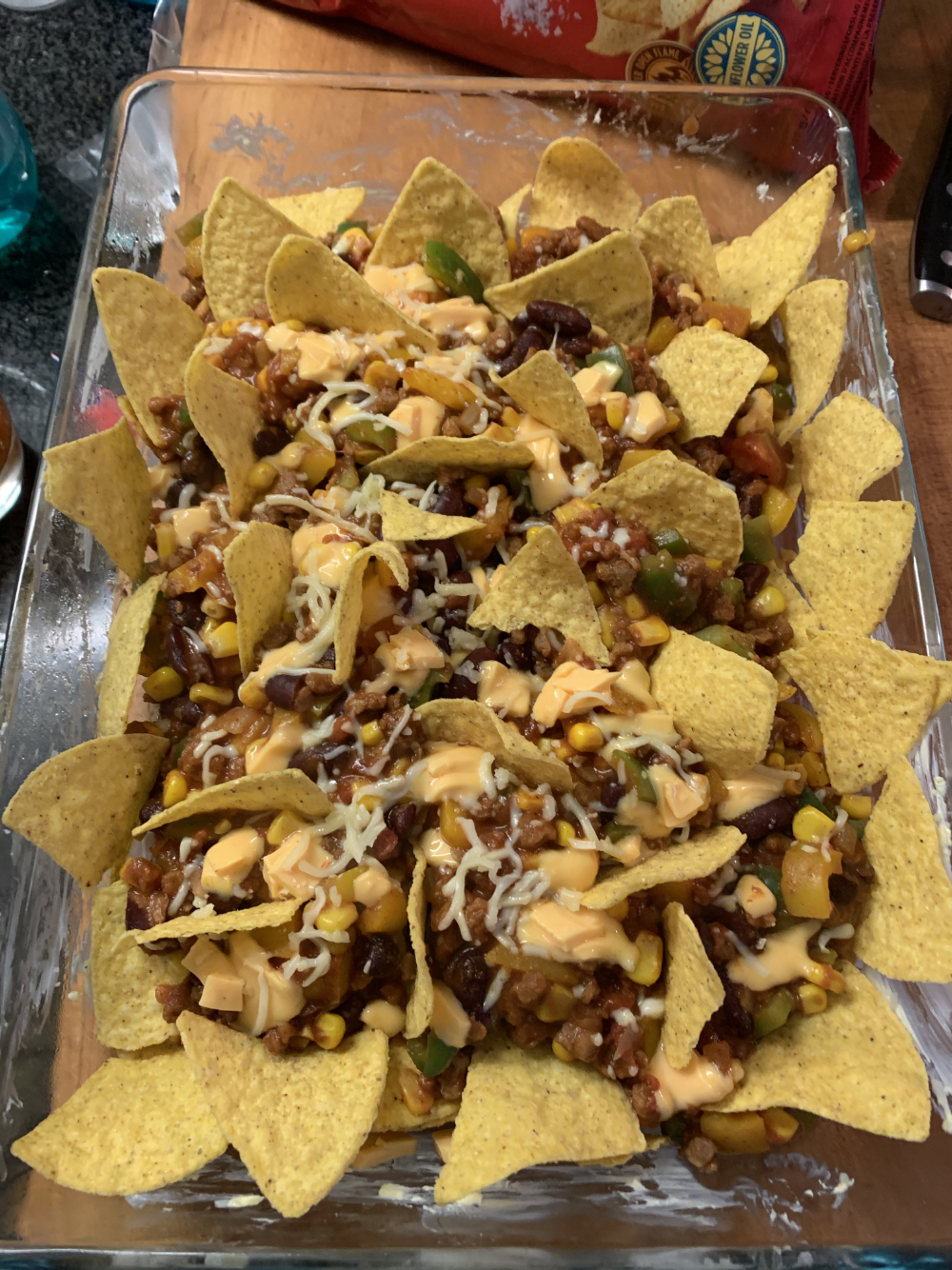 Now sprinkle the grated cheese over the dish richly. Stick some tortilla chips vertically in the sauce to create a nice pattern. Put some tortilla chips to the sides, to make the dish complete.
Now put the baking dish in the oven until the cheese has melted; probably some 5-7 minutes.

Take your dish out of the oven and serve it onto some plates and enjoy!

It’s been a while…

It’s been a long time since I’ve put a blog post up on my site. It’s not that I have not been busy, on the contrary. I have been working on my book (Transforming existing networks to Intent Based Networking), which is going to be published later this year, exciting, DNA Center and several other projects. However, pushing to meet my (own) deadlines for the book has left me somewhat “empty”. After finalizing the first draft of the last chapter, I had great difficulties writing up anything, whether it was a blog post, a design, or something else. It’d almost appear that I reached my annual quotum for writing documents. Nonetheless, I am very proud of accomplishing this feat of writing a manuscript. It was truly an which will absolutely get more attention over the coming time when I write down my experiences

Now, besides having difficulty with writing, I also had the time to (finally) work with Divi on a test-site. One of the Cisco Champion Blogging sessions Divi was mentioned in WebEx teams as a sophisticated editor and theme that can be used to easily create professional posts. Over the past I’ve put some of my spare time into this and created this new template and theme. It’s not completely finished, but most of it is there. I hope you enjoy the new, clean, look and feel of the blog.

And now that the new site is up, there should be more time available on writing down my experiences, such as how I responded to a site hack, deploying the Catalyst 9800 Wireless Controller (Cloud version), writing up on and swift, and much more. Keep looking at this site for new updates. I promise I will share more in the coming time

And oh, CiscoLive US is coming up! Are you going to San Diego and would like to networking, Intent Based or not, or just share ideas, give me a shoutout and let’s see if we can meet! Preparations have started!